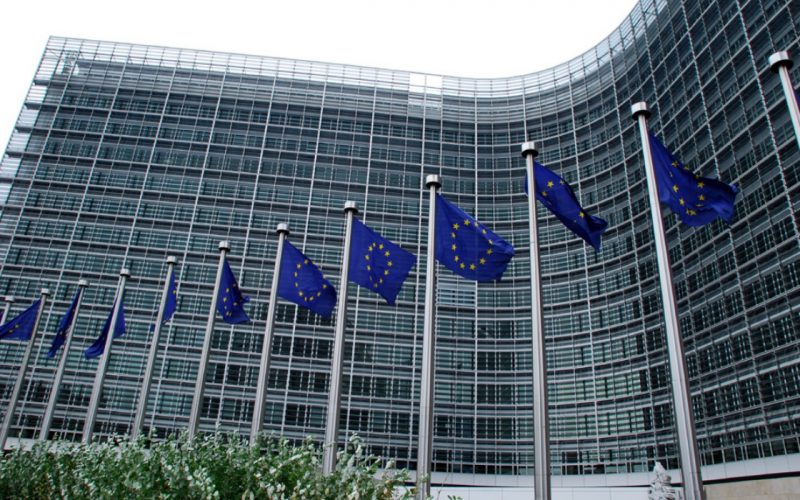 he Court of Justice of the European Union ruled that the exclusive use of a national mobile payment system by an undertaking controlled by the Hungarian State is incompatible with Union law. According to the WEU, although the services offered under that system are services of general economic interest interest may not be reserved for a State monopoly. Background to the case From 1 July 2014, in Hungary, Nemzeti Mobilfizetési Zrt., a Hungarian company whichever is wholly owned by the Hungarian State, operates the national mobile payment system, the use of which is mandatory for the payment by mobile device of public service parking, the use of the public road network, the carriage of passengers and all other services provided by public bodies. In principle, service providers are required to ensure customer access to these services through their national mobile payment system. A mobile payment system is the system that enables the customer to pay for a certain service via an e-commerce system accessible without connection to a fixed location by means of a telecommunication medium, a digital device or another IT tool. The Commission, considering that the national by mobile devices introduced by Hungary constitutes an unlawful State monopoly and is therefore contrary to the provisions of the Services Directive (Directive 2006/123 / EC) and affects the freedom of establishment and the freedom to provide services, brought an action before the Court of Justice In that context, Hungary considers, inter alia, that even if the services offered through the national mobile payment system in question fall within the scope of the (SGEI) in respect of which the application of the Directive is subject to restrictions. The judgment of the Court of Justice By its present judgment, the Court first of all observes that the Directive is applicable to of the national measures introducing the national monopoly at issue. Only SGEIs reserved exclusively for public or private bodies or monopolies existing on the date of entry into force of the Directive are excluded from its scope. However, the Court considers that the Commission has not demonstrated that the services concerned the national measures at issue are not SGEIs. In that regard, the Court points out that the fact that these services were provided in the past by private bodies does not in itself invalidate the legality of the designation by Hungary of those services as an SGEI. Consequently, the specific rules laid down by the Directive in relation to SGEIs apply to those services. Furthermore, the Court observes that the national payment system for mobile devices constitutes a ‘requirement’ within the meaning of the Directive because it reserves in favor of the State monopoly, access to the mobile payment service activity. Such a ‘requirement’ must be compatible with the cumulative conditions of non-discrimination, necessity and proportionality provided for by the Directive. In the present case, the Court considers that the national system at issue does not satisfy the requirement of proportionality. Hungary itself admitted that there were less burdensome and less restrictive measures on the freedom of establishment than the measures in question to achieve the objectives pursued by that Member State, namely to protect the interests of consumers by improving their operation of the mobile payment services market. In that regard, the Court states that a system of concessions based on a procedure open to competition could, for example, constitute such a less restrictive measure. In those circumstances, since Hungary has not shown that compliance of those conditions is capable of hindering the attainment of the objectives pursued by the measures at issue, the Court concludes that those measures are incompatible with the provisions of the directive relating to freedom of establishment Finally, the Court finds that the disputed measures constitute a disproportionate restriction on the freedom to provide services.